I’m so excited to announce the release of two brand new finger puppet designs that went live in my shop today! My collection had been sorely lacking in the lady department, so I’m excited to debut three badass women– Notorious RBG herself, Ruth Bader Ginsburg, and Broad City’s Ilana Glazer and Abbi Jacobson. 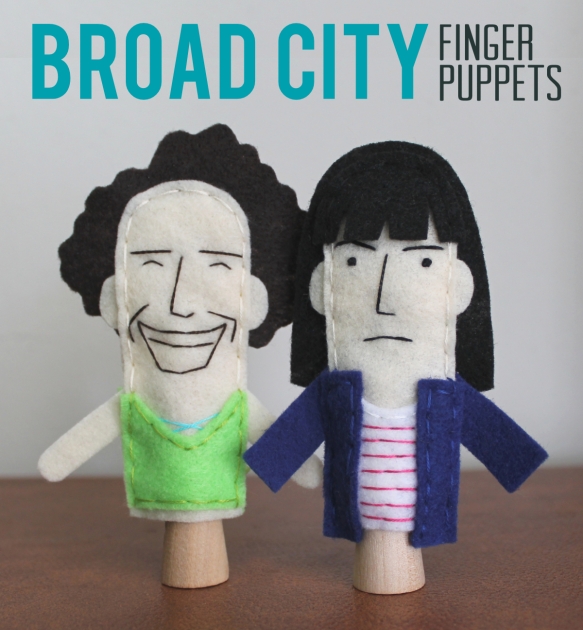 Bringing together a Supreme Court Justice and two barely-employed potheads is a bit of an unusual combination, perhaps, but few public figures have gotten my little feminist heart more excited that these three women in the past year. Ruth for her straight talk and courage (not to mention that whole “not 100% sober” thing at the State of the Union thing). And Abbi and Ilana, well, because they are brave and ridiculous and completely hilarious. If there were three women who most deserved to join the ranks of my puppet collection, these are definitely them. 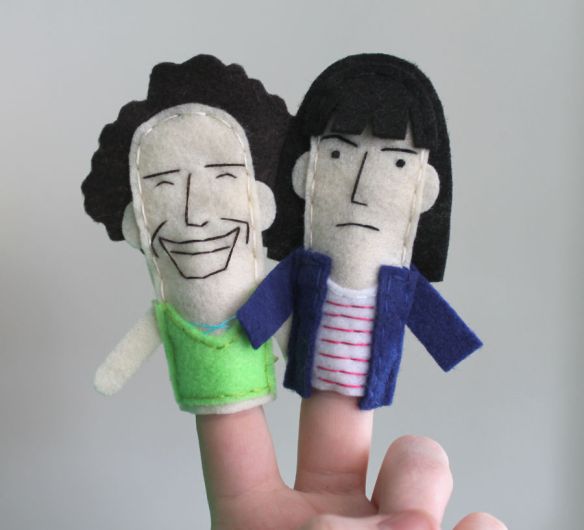 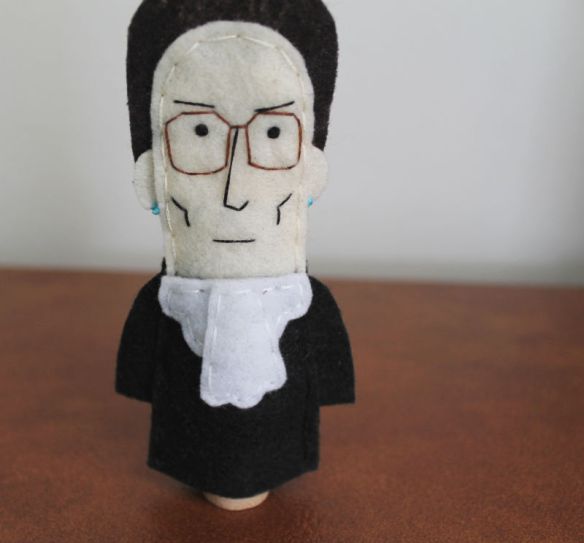 RBG and Abbie & Ilana are available in my shop now!